Not all clouds are equal: choosing best execution venue

With all the talk about “moving applications to the cloud”, you could be forgiven for thinking that “the cloud” is one huge, homogenous computing environment. But the truth is somewhat different.

Of course, “the cloud” is actually a number of clouds: AWS being by far the biggest, followed by Microsoft Azure, then Google Cloud, and others such as those offered by Oracle or IBM.

More significantly, these clouds are not all equal: some clouds are better suited to running certain workloads than others. That’s not just because of their relative sizes, but because of different pricing structures, technologies, partnership agreements, and many other factors.

For that reason, it’s very useful to use the concept of a “best execution venue.” In other words, rather than simply thinking about moving an application to the cloud, it makes sense to spend some time determining which cloud is best suited to running that specific application.

For example, AWS is a popular choice for many organizations moving to the cloud, offering huge capacity, competitive pricing, multiple regions and many other features. But if you’re just using standard IaaS services it can be challenging to see the differentiators between providers. However, one powerful non-technical aspect of cloud selection on AWS is consulting partner private offers (CPPOs): consulting partners can create customised and extremely competitive pricing and licensing deals for various third party software applications which can then be taken up through AWS Marketplace and included in your AWS bill.

But that doesn’t mean that AWS is the best execution venue for all applications. Microsoft’s Azure may be smaller, and it may not always be able to compete on scale. But it may be a better execution venue for modern .Net code which Microsoft knows intimately, and which is easier to run on the company’s Azure PaaS platform. Additionally, Microsoft is in a strong commercial position with its customers.

For example, 2019 saw many customers move their Windows Server 2008 and SQL Server 2008 to the cloud to benefit from free extended support on Azure. That’s a very valuable benefit. What’s more, an Azure feature called Hybrid Benefit offers companies that have already paid for Windows Server or SQL Server licenses discounts of up to 40% on the cost of running these applications in Azure.

When it comes to Oracle, the company has also gone to great lengths to make Oracle Cloud fast and powerful, an ideal execution venue for its own software. It can also offer flexible licensing terms for existing on-premises licence holders, making Oracle Cloud very price competitive for its own software compared to other clouds. There are also some unique technology advantages: Solaris is readily available on Oracle Cloud, where on other clouds it requires additional technical solutions to operate.

Zoom’s recent deal to expand their conferencing service using Oracle Cloud is not just a validation of its suitability to run heavy production workloads but, in overlooking AWS, Azure and GCP, it’s also perhaps a nod to the importance of not having your application hosted by someone you’re in competition with. A concern that is also often highlighted by those in the retail space.

Other clouds also have particular features which may make them the best execution venue for a specific type of application. Google Cloud, for example, is particularly well suited to artificial intelligence, data science and machine learning applications, as well as workloads built using containers.

And as we move into a more multi-cloud world, cross-cloud partnerships such as that announced between Microsoft and Oracle in June 2019, allows best execution venue to be selected at a deeper level. For example, back-end database workloads running on OCI with a front-end application on Azure.

Determining the best execution venue for a given application is not always straightforward, but this goes to one of core design principles of our AppScore platform.

And, of course, choosing best execution venue isn’t a one-time activity, as Gartner advise in their note from July 2019 “Continuous workload placement analysis involves reassessing workloads at a regular cadence, evaluating whether the current execution venue sufficiently meets the organization’s needs and if migrating to an alternative model provides higher value without adding significant risk to the organization’s operations.” 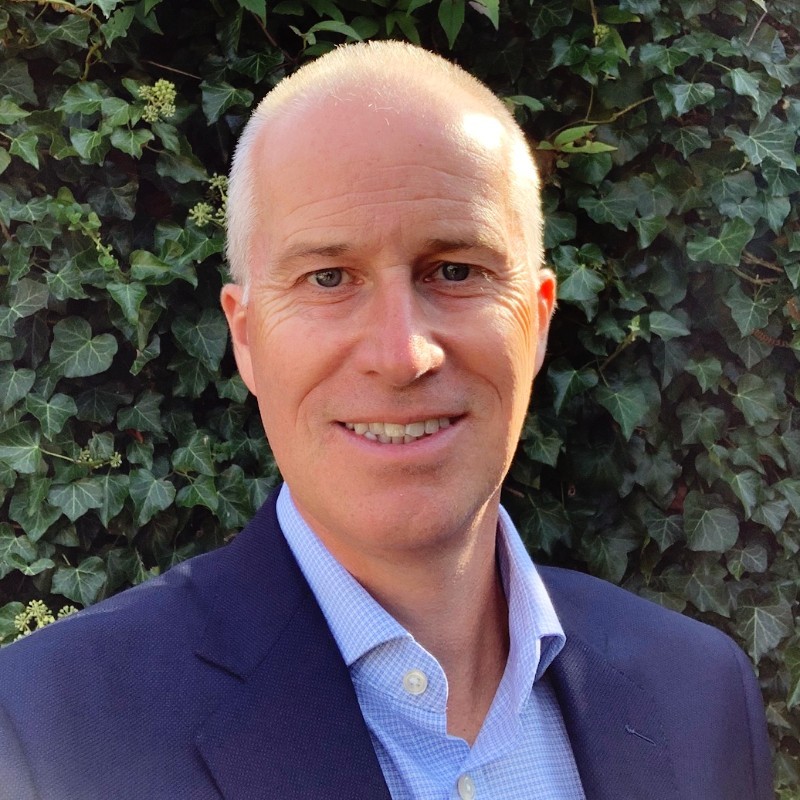 Appointment of non-executive Director to the AppScore board 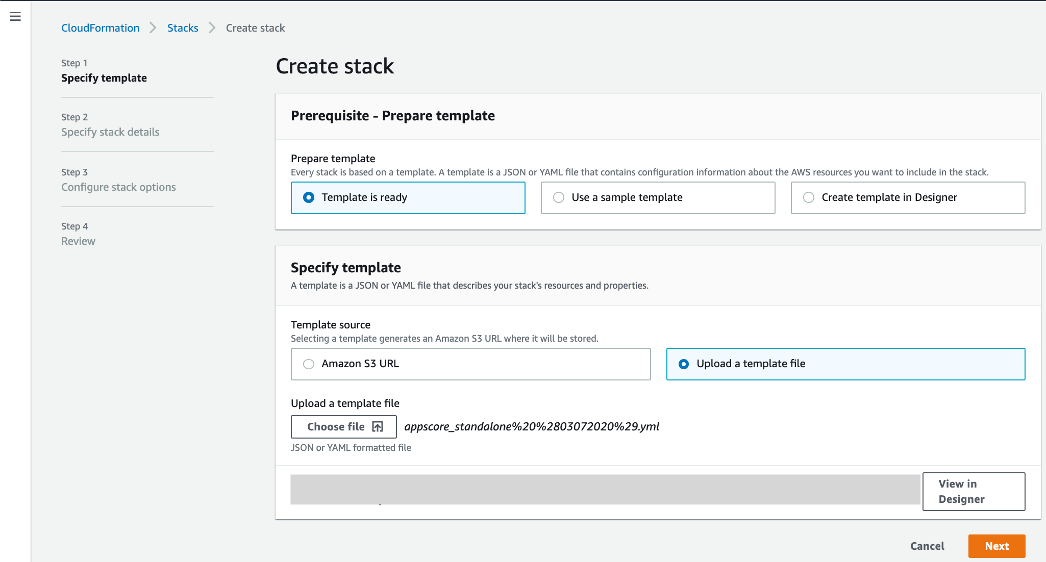 Deploy AppScore onto AWS with our CloudFormation template 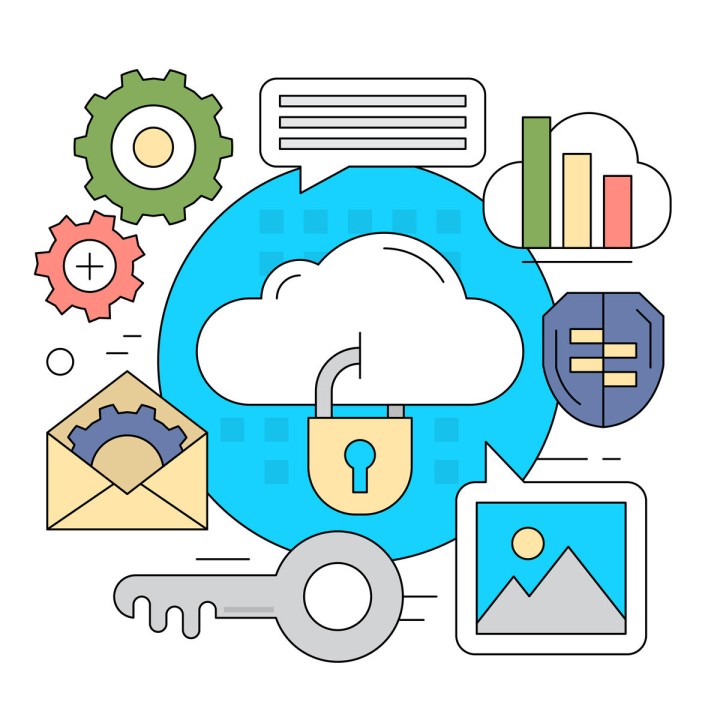